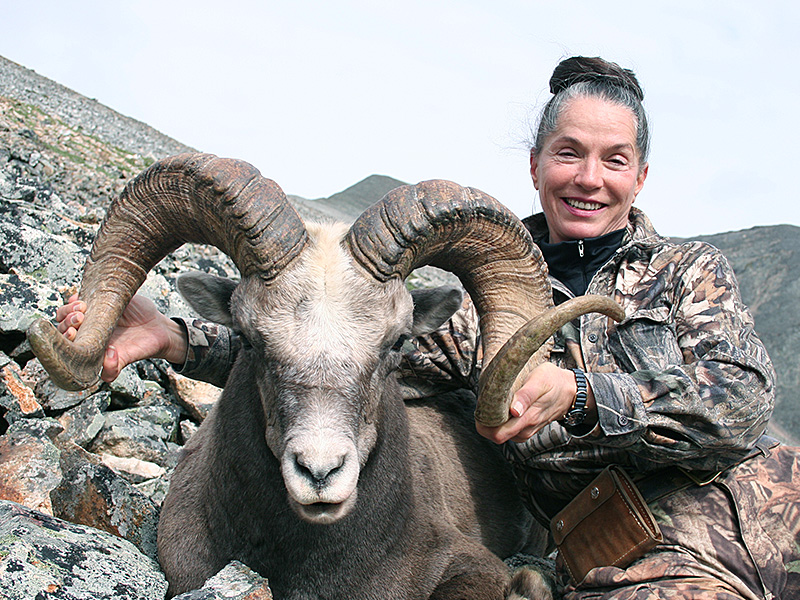 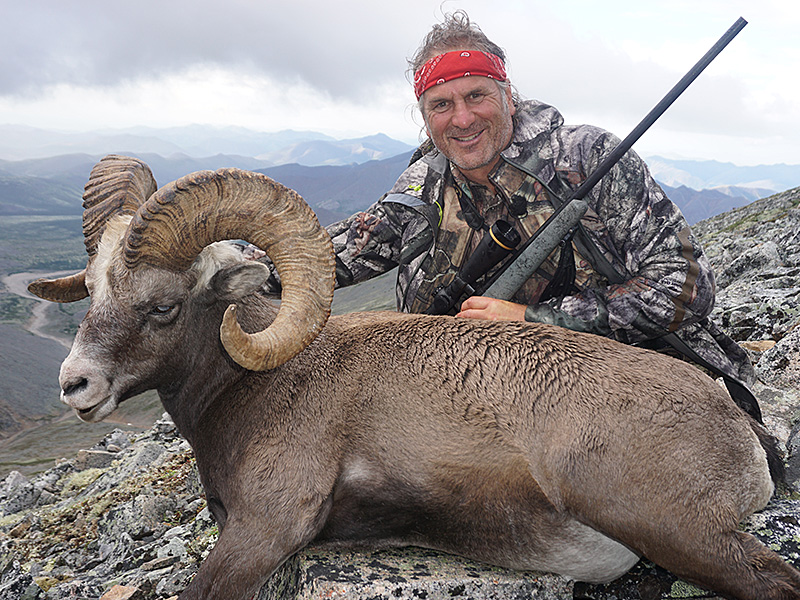 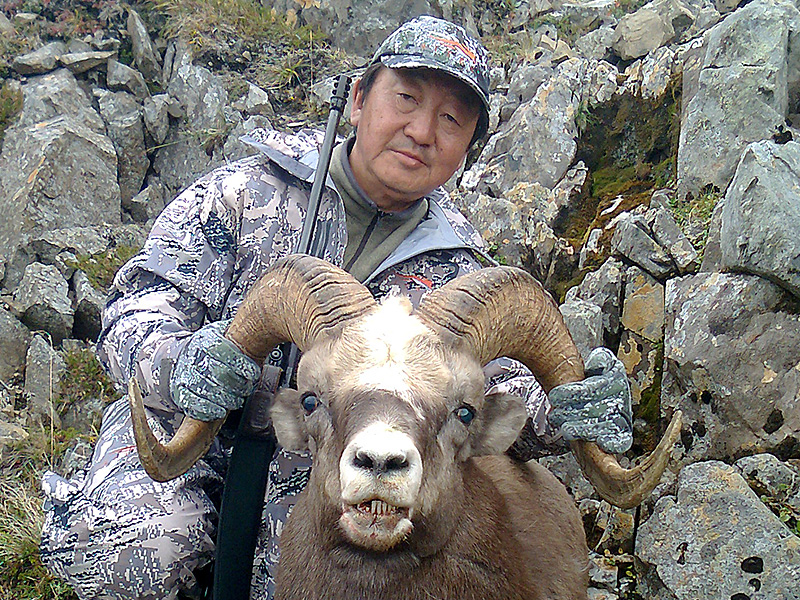 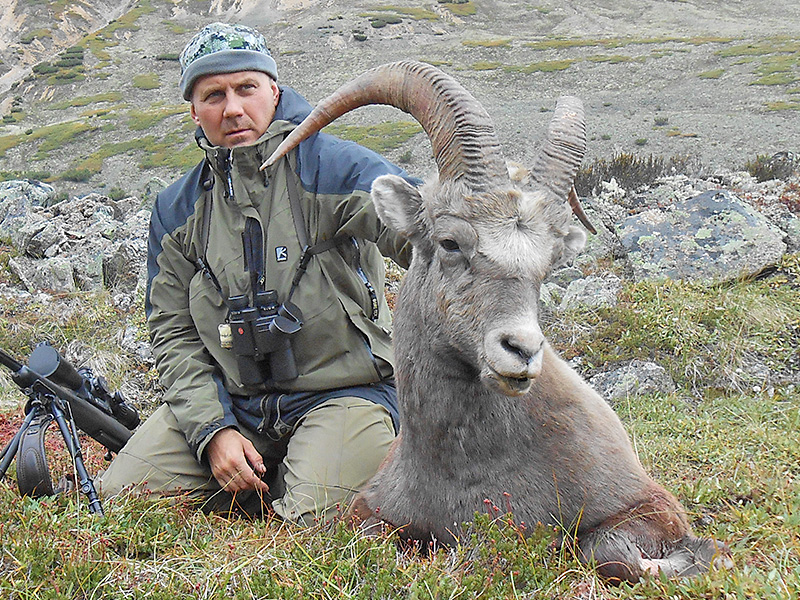 Brown Bear hunting in Kamchatka – excellent results
...
More
Himalayan Blue sheep hunting in Pakistan
Our loyal customer T.B. came back to Pakistan this April in pursuite ...
More
Sayan Ibex hunting in Russia – new Capra specie is recognized
We are happy to introduce you the hunting on Sayan Ibex ...
More
Hunt on Siberian brown bear in Irkutsk
At the end of March our client Samsonov Konstantin hunted in the ...
More
All News
The site uses cookies (cookie). If you disagree with the use of cookies, please refrain from using the siteAccept Read More
Privacy & Cookies Policy