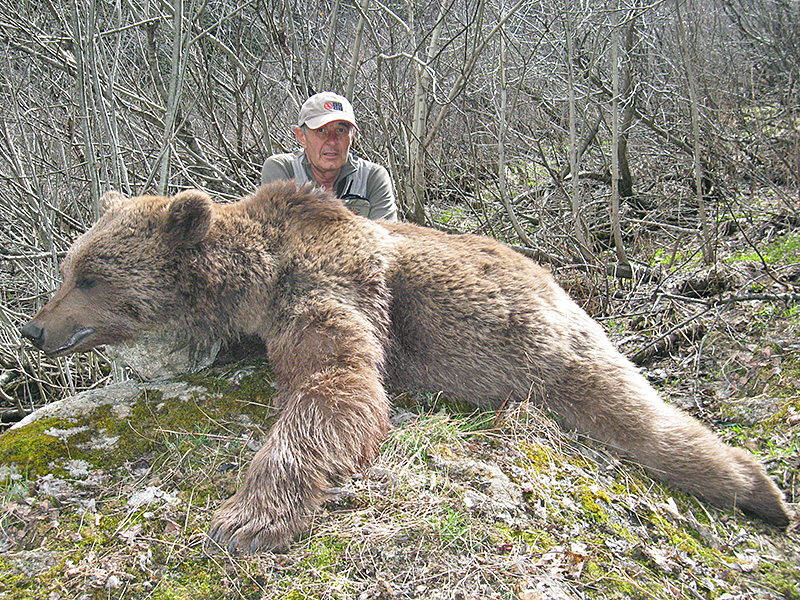 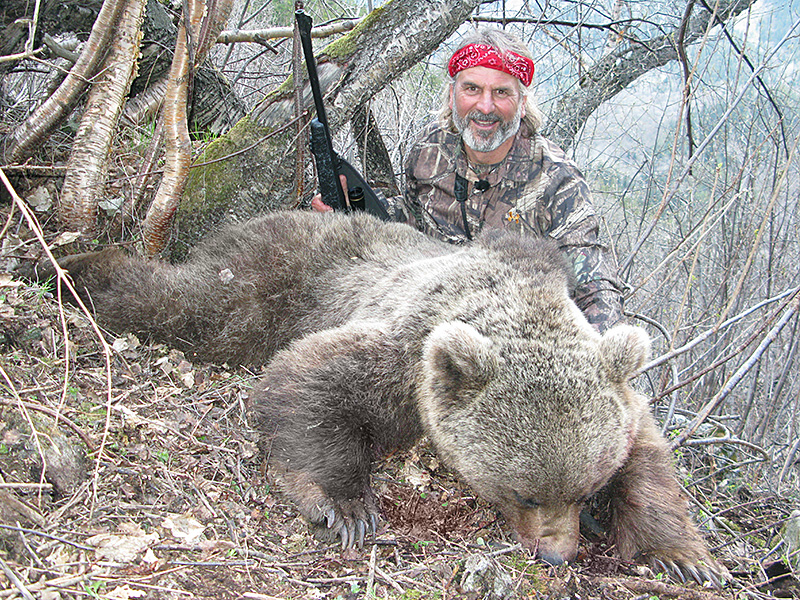 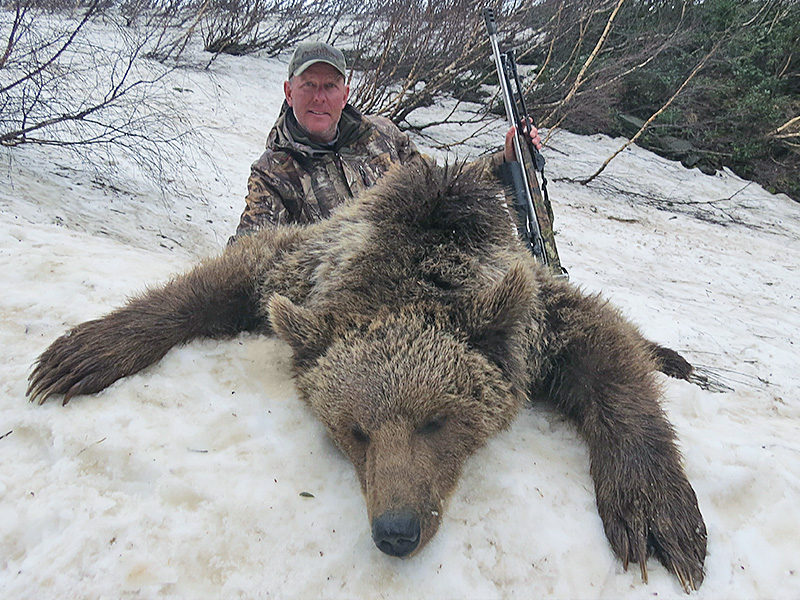 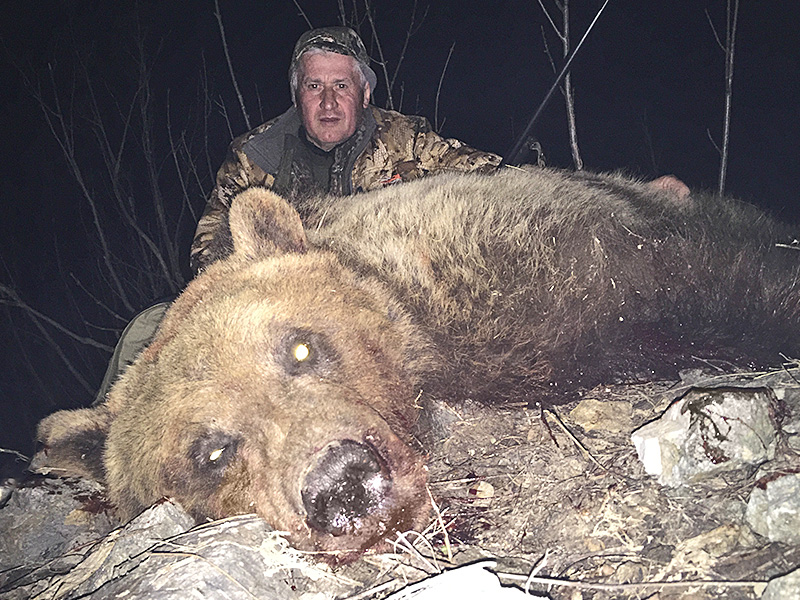 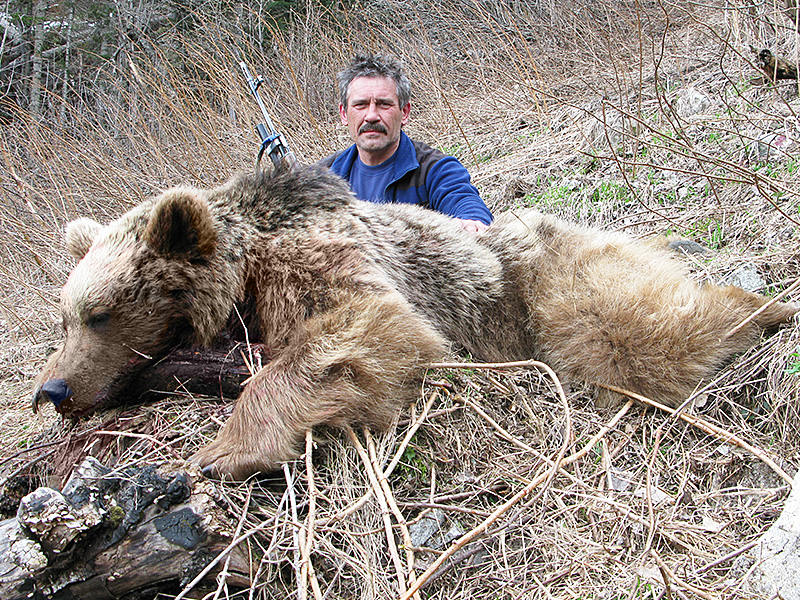 Adult males have skulls measuring approximately 30–40 cm. Fur color is usually very light brown and straw colored. The hair on the withers is longer with a grey-brown base and is often a different shade then the rest of the body, seen in some individuals as a dark stripe running across the back. Individuals from the middle and Western Caucasus, whose ranges overlap those of Eurasian Brown Bear, are darker in color, and larger in size, leading some naturalists to propose that they are in fact hybrid populations of Eurasian and Syrian Brown Bear.

Bears are typically congregated in areas where the first green grass shoots appear. They are hunted by spot and stalk, and also by baiting. Considerable walking is necessary.

Cabins. Electric generator is used to provide lighting and charging.

Mid – Eastern Brown Bear  is one of the smallest subspecies of Brown Bear, although Brown Bears as a group are among the largest type of Bears, second only to polar Bears.