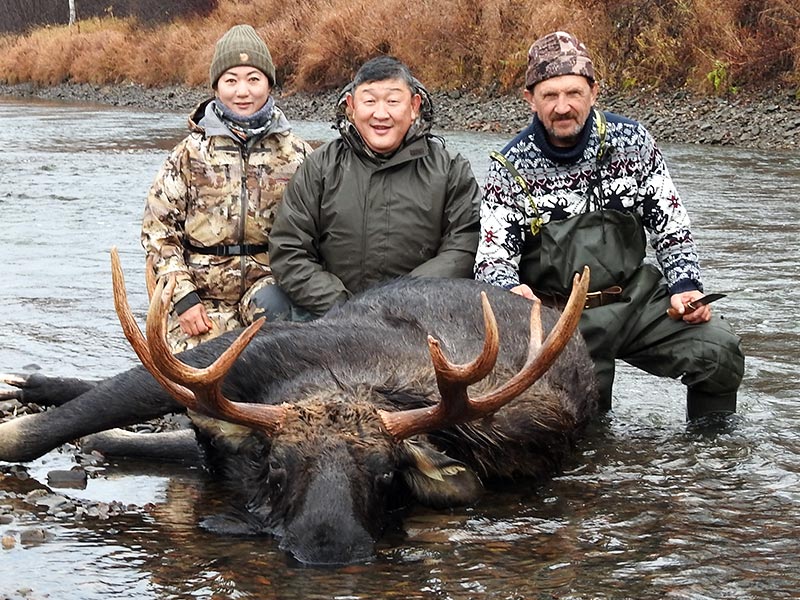 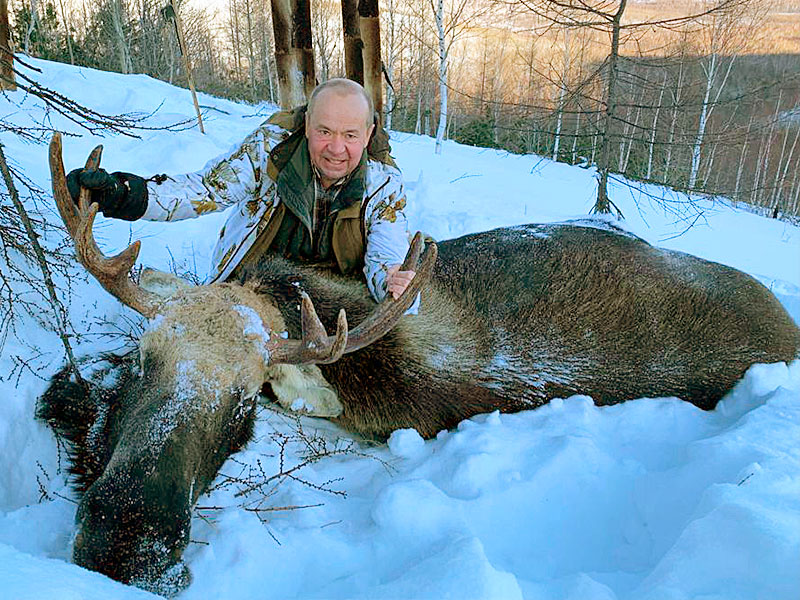 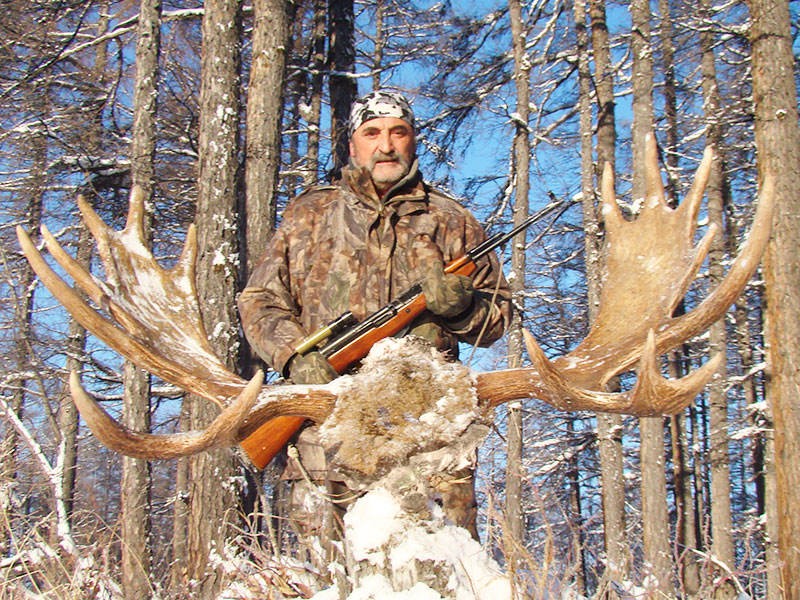 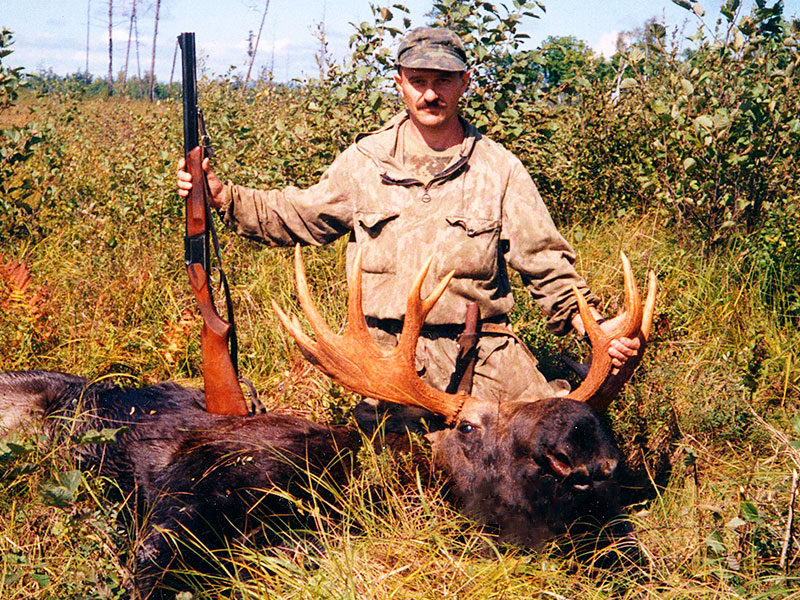 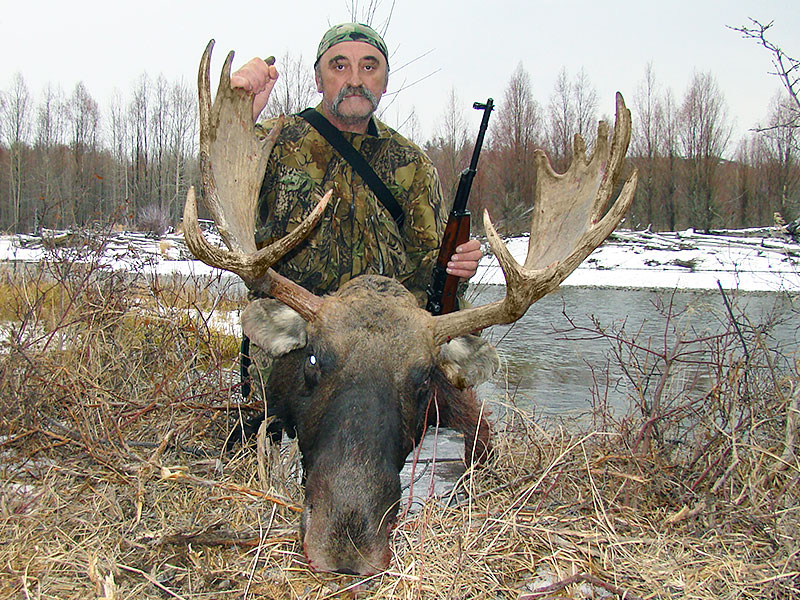 Mid-Asian Ibex hunting in Kazakhstan – a very productive hunting season 2022
...
More
Tatra Chamois hunting with ProfiHunt
Tatra Chamois is a very unique Chamois specie which can be ...
More
Severtsov Argali hunting in Uzbekistan
Uzbekistan is a great hunting destination with a lot of opportunities for ...
More
Sayan Ibex hunting with ProfiHunt
The hunting season on the ...
More
All News
The site uses cookies (cookie). If you disagree with the use of cookies, please refrain from using the siteAccept Read More
Privacy & Cookies Policy