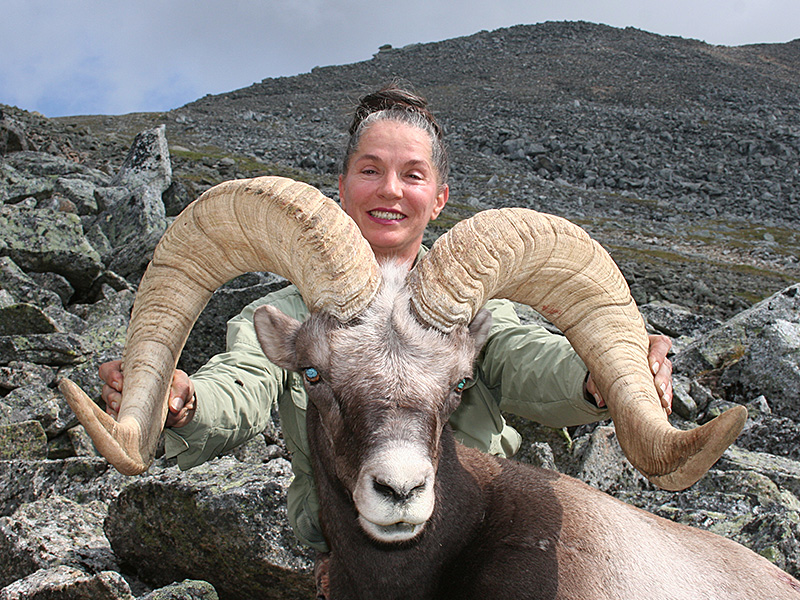 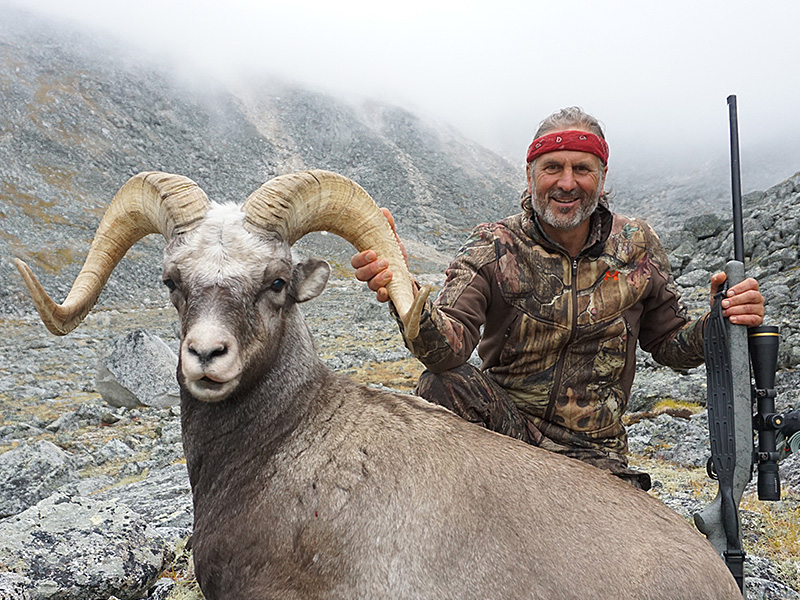 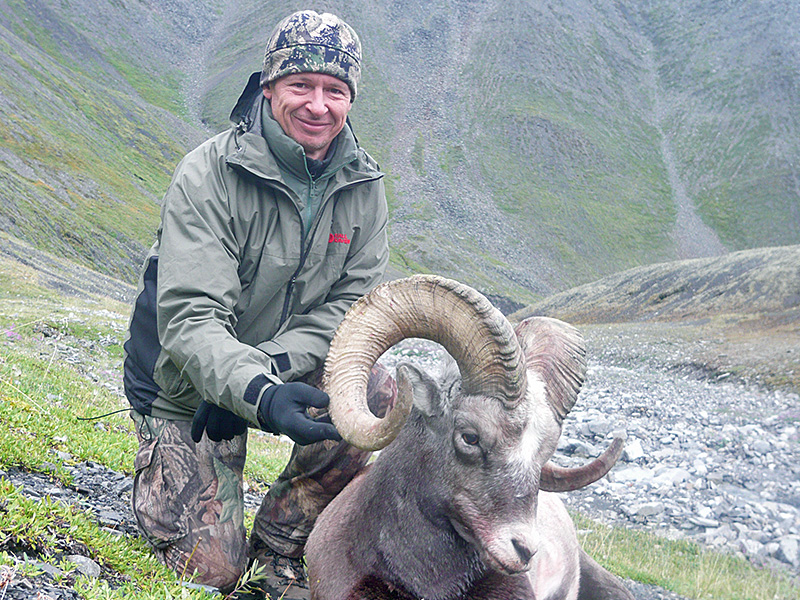 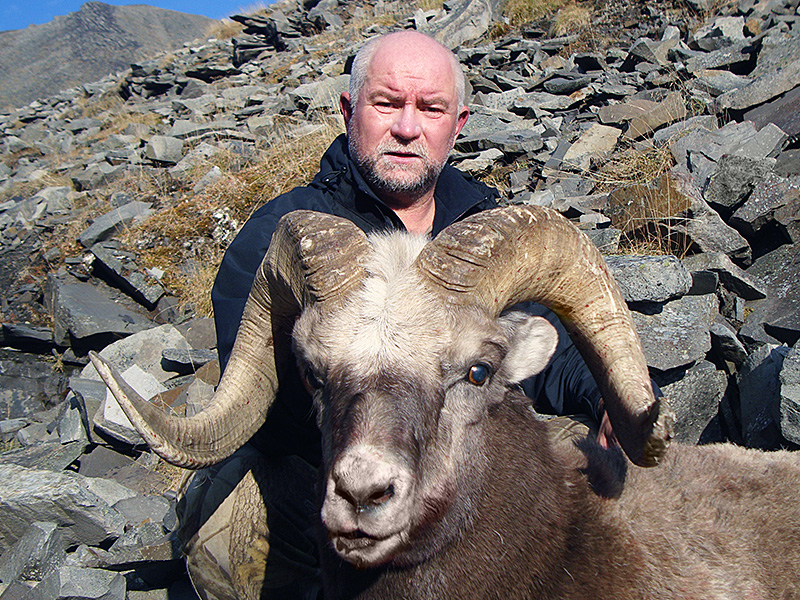 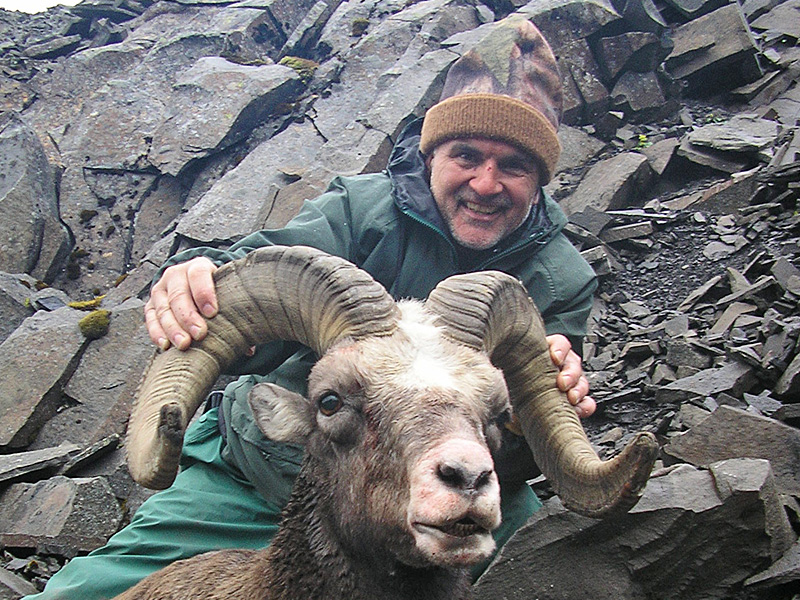 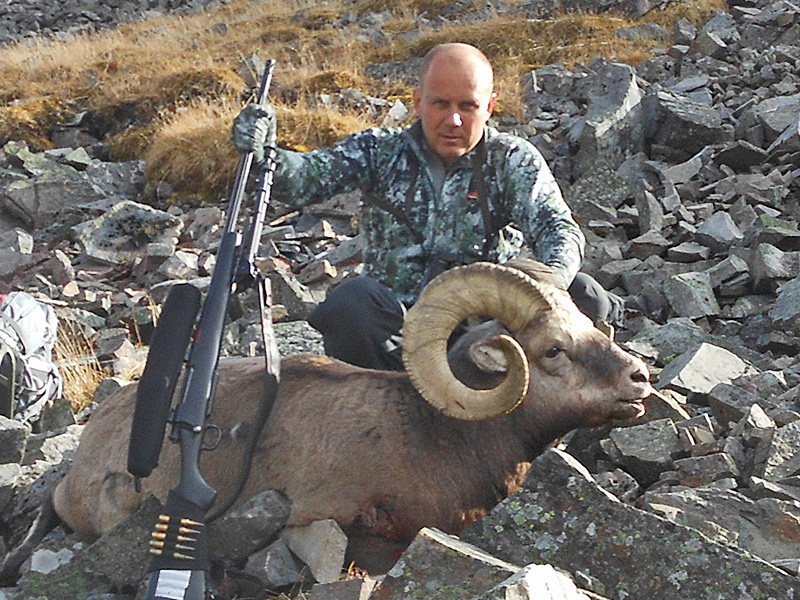 Snow sheep population in Russia is estimated to be around 57,700 heads and that is not including protected species such as Putorana Sheep. A large portion of sheep population is located in Yakutia, which is about 40,000 animals.  Success is close to 100%.

You fly to Moscow where you are met by our crew, and then you will fly to Yakutsk. We will do everything possible to expedite the customs procedure. From Yakutsk you will be transferred to the camp by helicopter or  by ground transportation depending on the location of the area.

Hunting is done on foot. You have to be ready for walking 10-12 miles a day. Each hunter is provided with two guides. Spike camps are used if Sheep are found far from the base camp. The altitude is about 6,000 feet. The terrain is not very difficult, nevertheless, it offers the right portion of challenge.

Accommodation is in tented camps. They are usually equipped with stoves and portable cots. Usually two-three hunters are accommodated together. The camps are located in mountain valleys at 3,000 feet. Every camp has a cook. You will find good Russian style food and quality service.