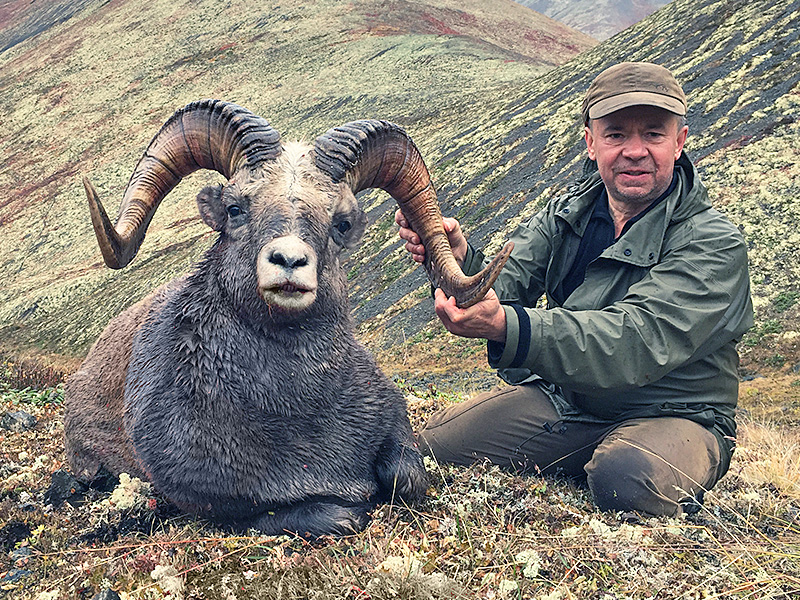 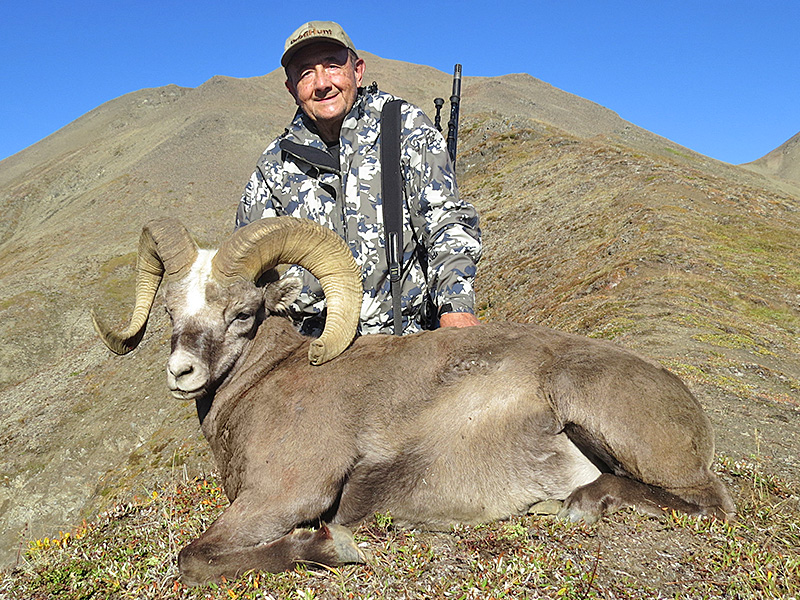 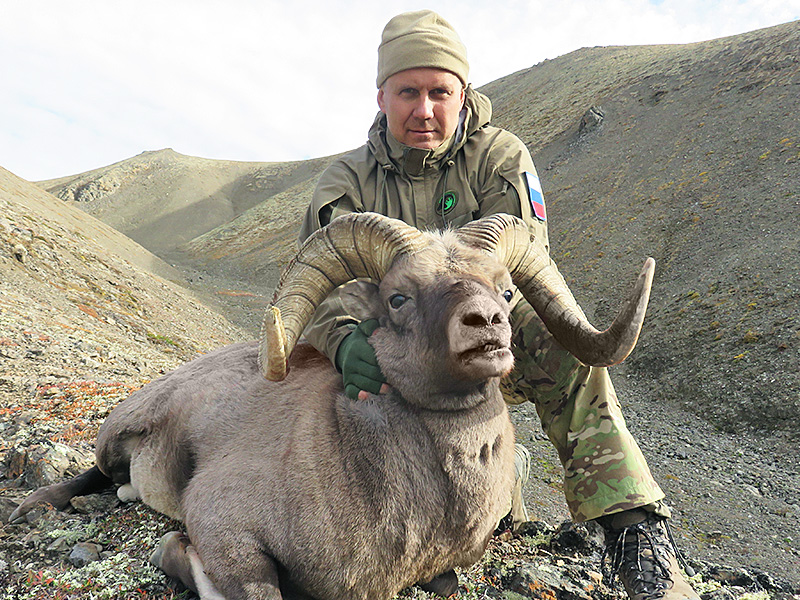 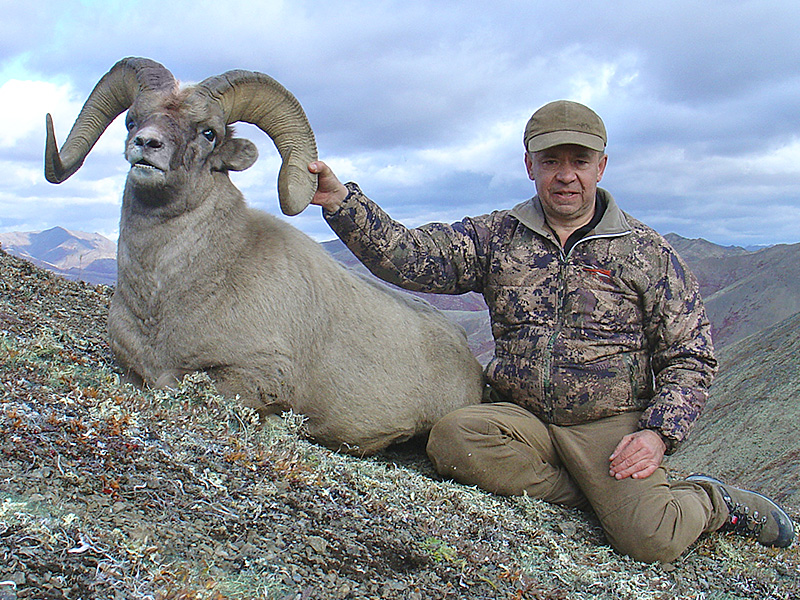 There is no need to fly all over the world through Moscow anymore. The direct flight from Anchorage
to Petropavlovsk — Kamchatsky was reopened and the trips to Kamchatka for the major North American hunters became easier, this is once a week flight.